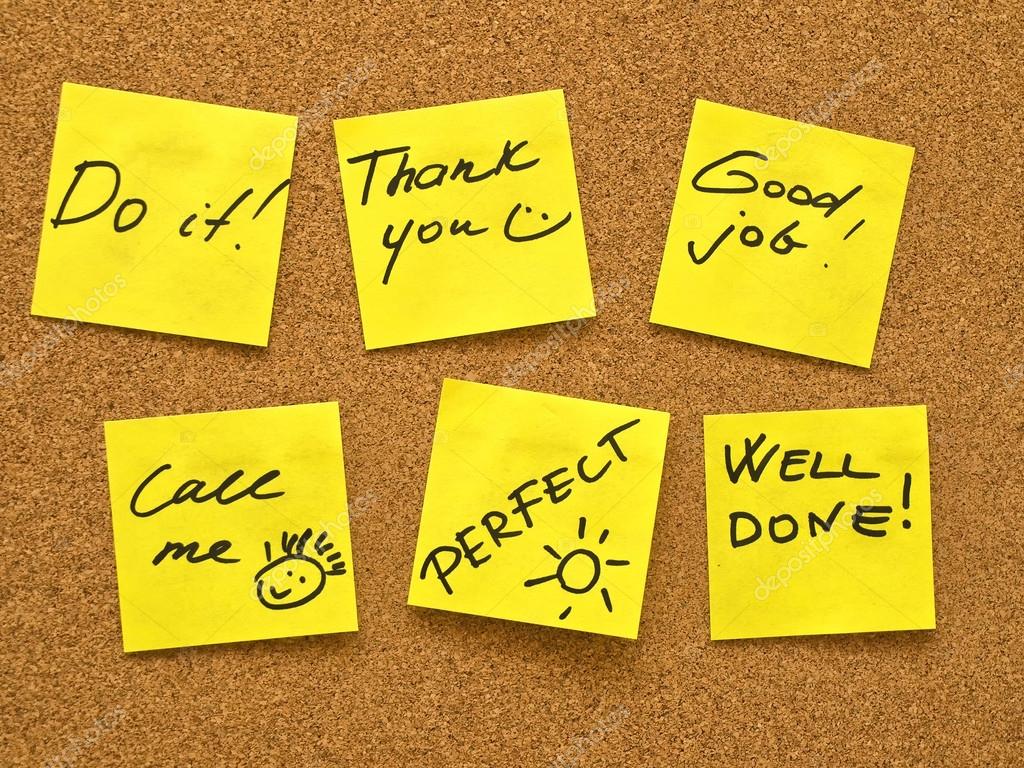 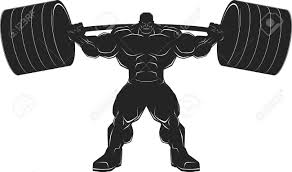 I need all the help I can get. #coffeesaveslives