We all have things we think we should do. There are things we are taught to do and even thing people assume we should do, but none of that means you are meant to do them.

Growing up with a single mother I was taught that I must work harder, be harder, and do the tough stuff because I could never depend on a man to do it for me. She was hardcore in all things and I survived it to only run at the first opportunity. But…she was right- kinda. I could not depend on someone else to do all things for me. But I also learned that I did not have to do things her way either.

Here was the biggest mistake I made. I listened to what others thought would be best for my future. For example… “College is for your brother.” “Boys don’t like smart-ass girls.” And the one that dug into my brain and damaged my future, “Quit wasting paper.”

Quit wasting paper- Why was that the one that did the most damage? Because I was born to write. I was born to create stories and poetry and draw amazing images with the words I chose to put on a page. It crippled my muse. She curled up under the covers and didn’t show herself for a very long time.

This is where slammed doors brought her back with a vengeance. “Work in a factory. Do all the overtime they offer. Work harder than anyone else” were the words shoved down my throat. But that was not my dream. I ended up doing what she said and hurt myself to the point they let me go. One door closed. I went into the Air Force and was forced out a few years later due to men and sexual misconduct- door two closed. Time goes by and we decided that I will remain home with our daughters until they were old enough to not require daycare. A staggnant door.

Once the time came for me to venture back out into the job market, I found a job that thrilled me. That fed my creative side. I felt good every day walking into that job…but, layoffs hit and I was shown the door. Door number three was closed, chained, and locked. That was the closest job to my dream of writing. I stumbled hard after that. It was a huge blow to my soul and I floundered. With the Hubs’ guidance and love, I found footing in college.

That’s right. The college that was meant for my brother. I thrived. I tucked myself tightly into the Dean’s List and did not leave. I loved writing papers and it turned out I was good at it. I won scholarships and contests with the words I put on the page. All those years ago when my muse tucked herself away I thought I was done. I thought she would never show her face, but all she was waiting for was for me to find the dream again. Turned out it was hidden behind open doors. All I had to do was have then closed to me.

My dream as a child was to write and everyone that was supposed to believe in me and build me up told me I wasn’t worthy of my own dream. Guess what!? They were wrong. 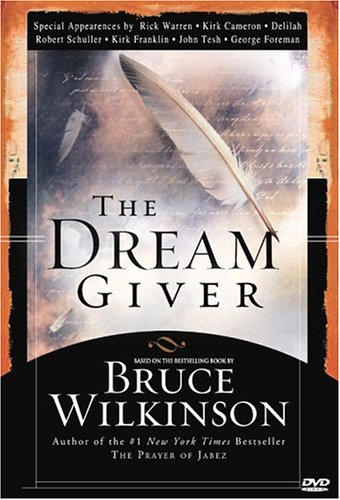 I read a book called The Dream Giver. It is a bit on the religious side but it made so much sense. It talked about the obstacles you would meet in life while trying to pursue your dream. Each obstacle was a person and they had a role to play. People who didn’t have faith in you, or were afraid for you and some were even jealous of the journey you are willing to take. These people saw it as their job to stop me and hold me in a place they deemed safe. But, safe for whom? Them? Because I would no longer be there and under their control, or did they have so little faith in my abilities they believed I would fail- epically.

Even if I fail, I want it to be on my own terms. I want to put myself out there and be tested by my dream. To all those people who tried to hold me back…you were just another door I had to close. 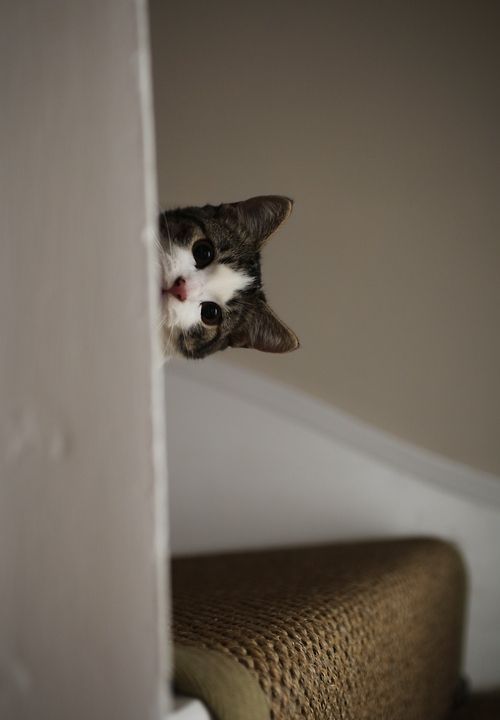 There can be some really cool things hiding behind an open door. All you have to do is close it to something or someone not meant for you to find what is.

You didn’t get the job? Maybe, you weren’t meant to because what is waiting on the other side is your dream.

That guy/girl turned you down? Because the next one is the love of your life.

Not all closed doors are a bad thing.

I found my dream hidden behind an open door. I just had to wait for it to close.

Chase your dream. Let some doors slam shut. Take a peek and see what is hiding back there. You may be surprised.

Off to chase my dream…

One thought on “The Benefits of a Closed Door”

Day out with this guy.