I am inquisitive by nature. I want to know all the why’s and why not’s of things. I was never allowed to voice an opinion or ask questions as a kid. I was raised under the rule of “Children are to be seen and never heard.” Hear me now! I want to know things!

*For example- The Phoenix. Why are people drawn to the imagery or lore of this creature? So I asked my very close friend, Google, why this is. 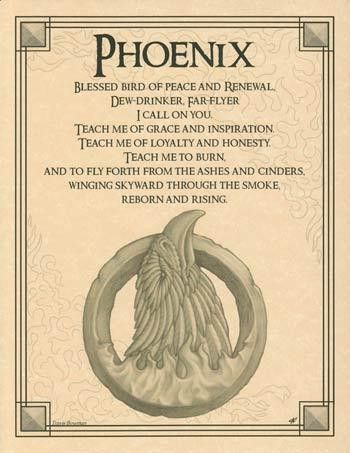 After some reading and scanning of images. Some totally cool and others… have made me come to the determination that some people are just plain weird. Anyway- It is believed that a phoenix obtains new life by arising from the ashes of its predecessor. Some sources even think the phoenix dies in a show of flames and combustion. Okay, cool, kinda. But that still doesn’t explain the draw. I can see that it is the master of recycling, but what else?

With a bit more research it became clearer and clearer. Almost like I got new glasses cuz I can’t see what is sitting right in front of me.

The phoenix symbolizes immortality, resurrection, and life after death. Even today, a person who makes a comeback after suffering a crushing defeat is said to have risen like a phoenix out of their own ashes. The legends attached to the Phoenix makes it a good example for anything to do with survival and strength. It’s a tale of pulling yourself out of the rubble you created and rebuilding. 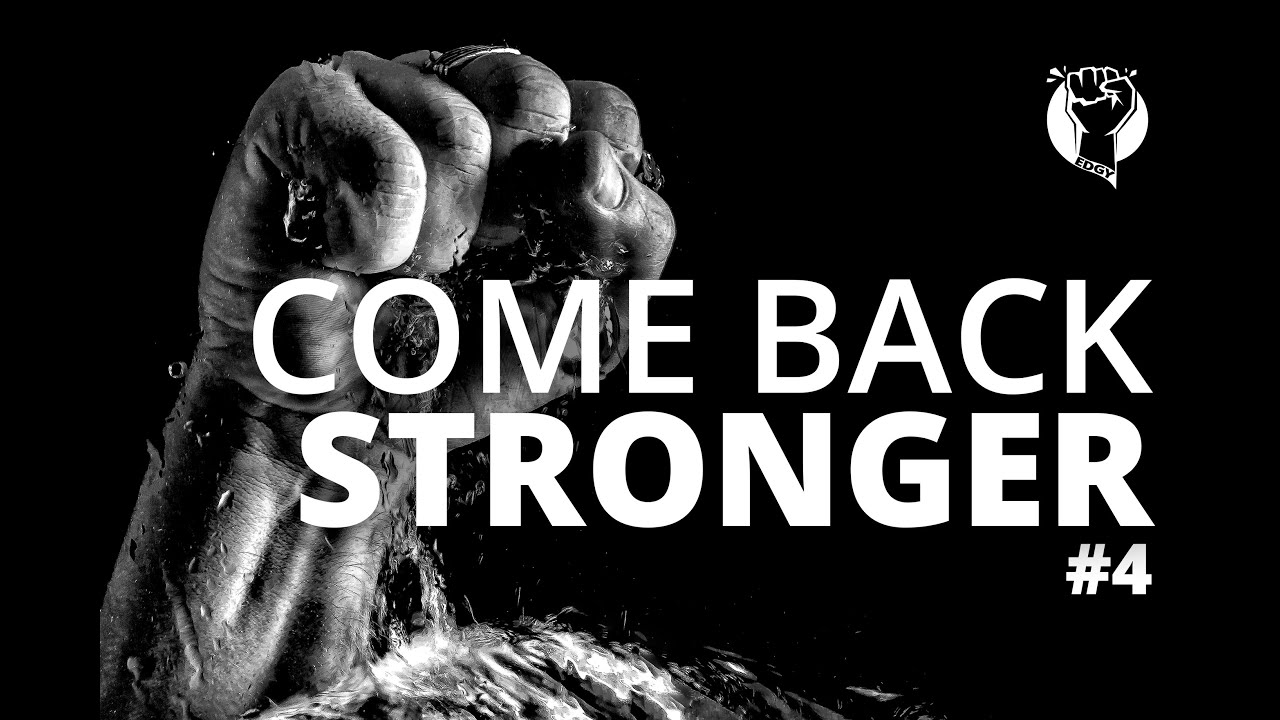 We have all at some point had to rebuild. We have all had failures. The difference is recovering and moving forward stronger for the loss instead of curling up in a ball and letting the world kick you around.

I think I’m getting the idea. It’s all about growing from the bruises life will happily hand you and rising up to surpass the doubts of the world around you.

Hmm, I guess it isn’t that hard to see why this creature is something people flock to (cuz it’s a bird…lol…no?) Lame. 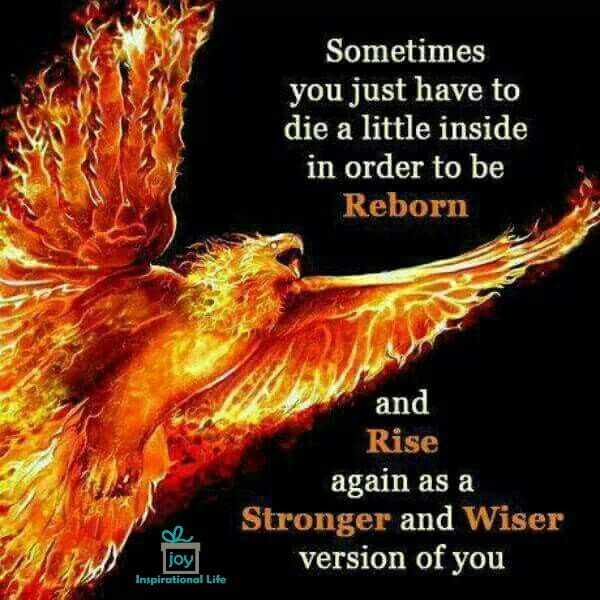 I can claim the title of Phoenix. Most can if they really look at the lowest moments in their lives and compare it to where you are today. I have laid in a hospital bed on 4 different occasions counting stitches and staples (There were a lot.) wondering if…I will walk…I will die. Each time I killed off that part of me and came back a little bit stronger than I did the last time. Now, I’m not looking forward to ever doing it again, um…nope. But I will if I have to. I will burn and rebuild a new me out of the ashes and grow again.

I get it now. I get the imagery. I get the symbolism. I understand the power behind the idea. The Phoenix is a badass and so am I.

***See what happens if you are curious enough to look something up. Learning is a lifetime journey. You should never stop opening your mind to new ideas. You don’t have to like everything you learn. It’s like food- you will never know if you do or don’t like sushi if you never try it. Open your mind and read a book. Be curious and become friends with Google, your local librarian, and someone who is as curious as you are.

Until next time boys and girls…

I need all the help I can get. #coffeesaveslives